The Platform is the last stage, Stage 4, of the Coal Loader Precinct development and completes what has become the Centre of Sustainability for North Sydney Council. The Platform development was an exercise in retention, reuse, recycling and repurposing.

Concrete cut-out from the chamber wall was reused for outdoor seating and landscaping,

The original industrial site was repurposed to a green roof open space above and an exhibition space with adjoining chambers below off Tunnel 1.

The Platform was built whilst allowing access to other public amenities in the precinct, including Tunnel 2 crossing to Balls Head and access to the Cape Don for shipping restorations. Particularly unique was the habitant micro-bats that reside in Tunnel 1 that required restrictions of noise and disturbance to the contractor at breeding time. Another site-specific habitant were the resident chickens where the new lift structure was built bridging over to retain their pen.

The Coal Loader Platform was awarded ‘The Cultural Heritage Award of Excellence’ by the Australian Institute of Landscape Architects. 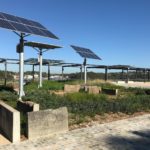 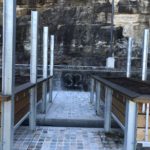 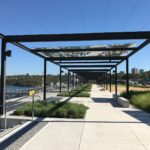 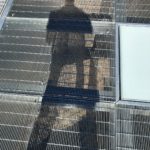 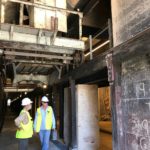 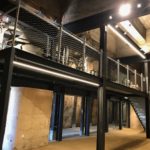 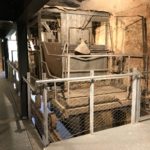 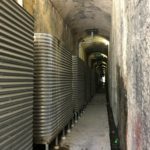 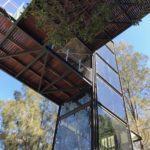 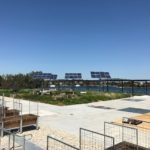 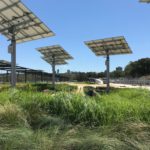 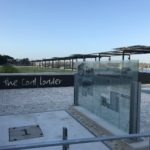 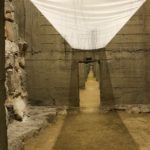 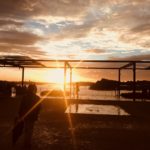 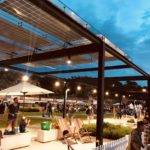 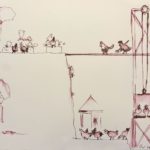 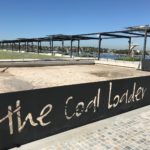 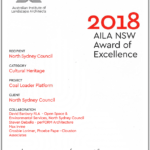 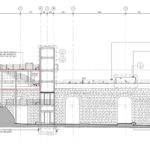 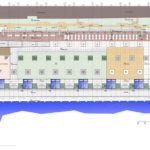 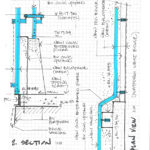 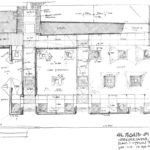 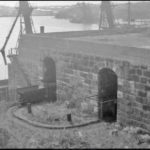